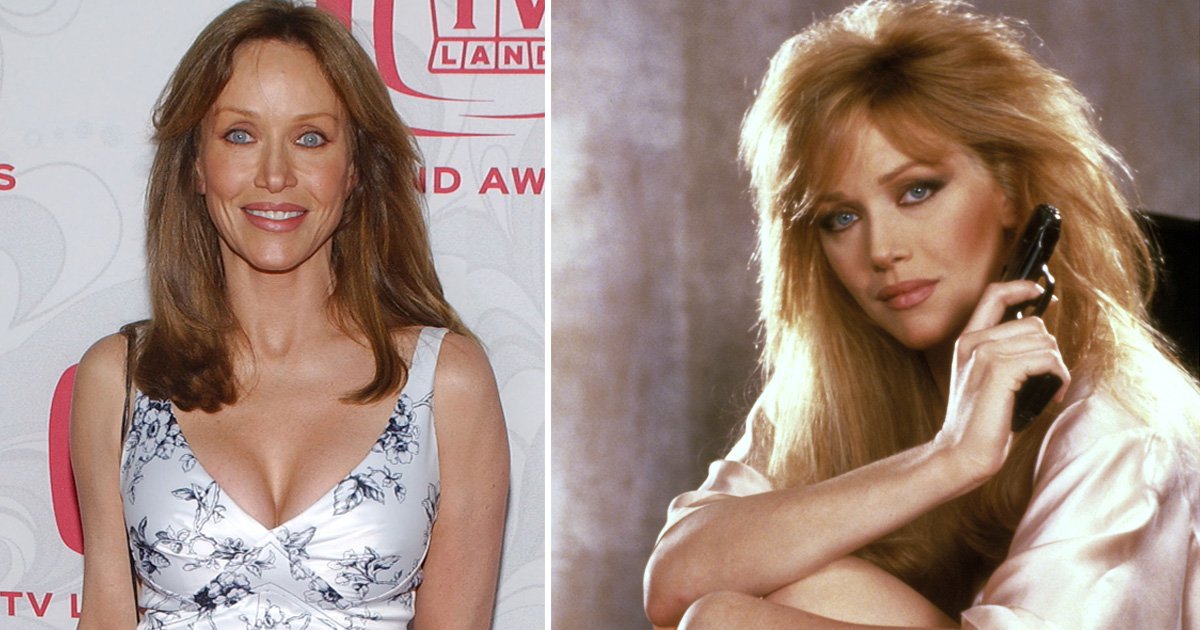 Tanya Roberts has not died and is still alive, it has been revealed despite her rep earlier announcing her death.

The Charlie’s Angels actress and Bond girl was said to have died after collapsing on Christmas Eve.

However, TMZ now reports that Roberts is still alive and in hospital.

Her rep, Mike Pingel, had earlier issued statements explaining how the actress was rushed to hospital after collapsing following a dog walk. She was put on a ventilator but reportedly did not recover.

Now, Pingel says that Roberts’ longtime boyfriend Lance O’Brien received a phone call from the hospital at around 10am on Monday morning to inform him that Roberts was alive.

Inside Edition have since released the moment during their interview with O’Brien when he found out from the hospital that Roberts was still alive.

Through tears, O’Brien informed the reporter: ‘The hospital’s telling me that she’s alive and they’re calling me from the ICU.

In a statement earlier shared with ABC News, Pingel said: ‘I’m devastated. I’ve been friends with Tanya for over 20 years.

‘She was full of boundless energy and we always had the best times. She was truly an Angel and I will miss her so so much.’

O’Brien added: ‘Tanya and I have never been apart. This is too much to handle. Her animals are lost without her and so am I.

‘As I held her in her last moments, she opened her eyes. I was able to see her beautiful eyes one last time. Tanya had the most beautiful eyes.’

O’Brien was reportedly given special permission to visit Roberts shortly before her reported death.

Roberts is best known for playing Julie Rogers in Charlie’s Angels in 1980, lasting on the show for one season alongside Cheryl Ladd and Jaclyn Smith, before the show’s cancellation.

In 1985, she became a Bond Girl to Roger Moore’s James Bond, starring as Stacey Sutton in action classic A View To A Kill.

She has also appeared in TV shows such as Orange Is The New Black and That 70s Show.

Roberts has been married twice – once to Barry Roberts, from 1974 until his death in 2006, and then later to O’Brien.

Metro.co.uk has reached out to Roberts’ reps for comment.

Thousands of women are raving about these £11 leggings from Amazon