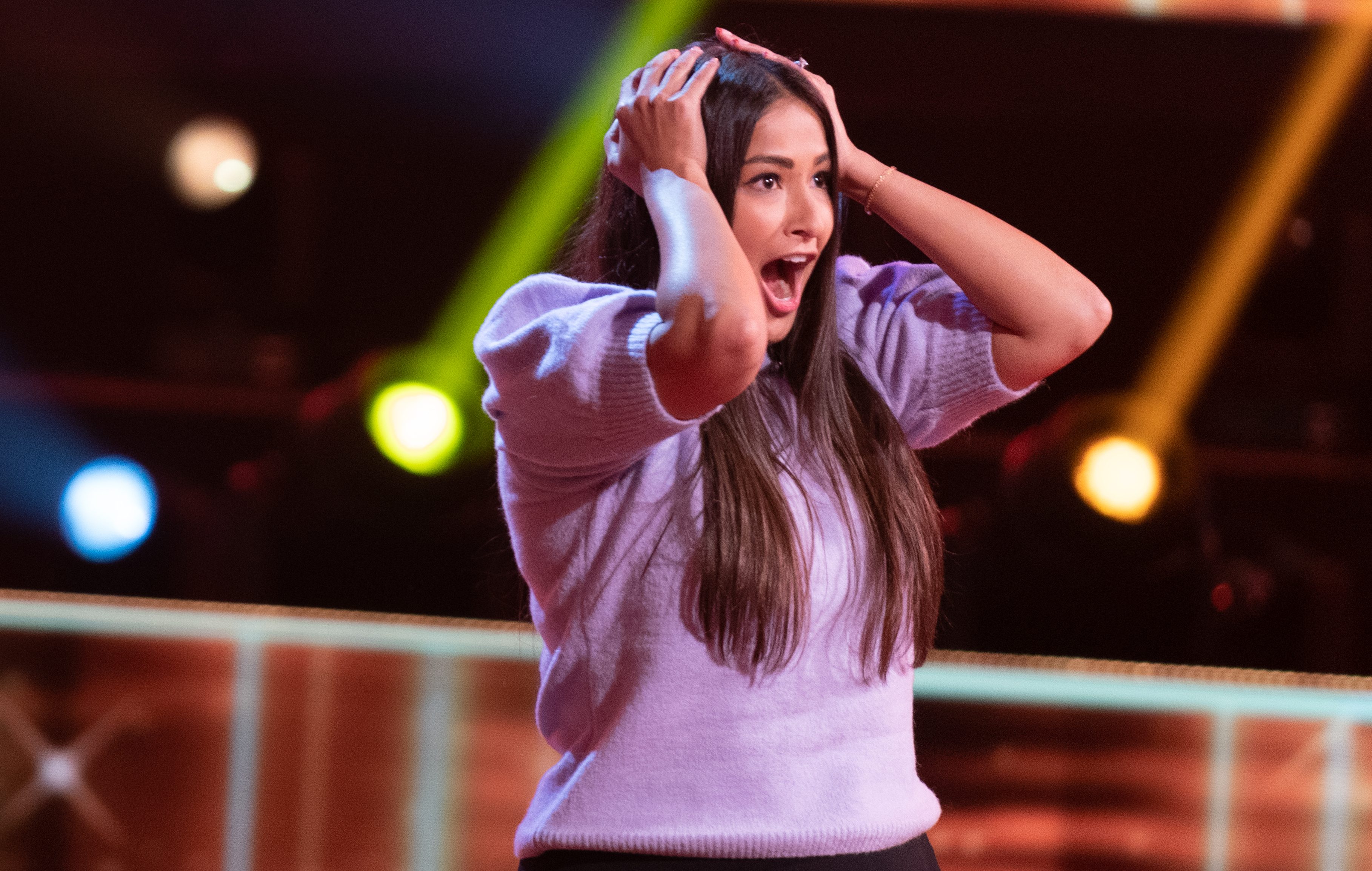 Beat The Chasers fans were delighted to see one fearless contestant win an incredible £50,000 on the ITV show, after successfully facing all five quizmasters on Monday night.

Kat Glennie-Soares, a chartered accountant from Essex, took home the huge prize following a faultless performance on the programme.

Where other players would have been intimidated to face all five of the expert quizzers, Kat took it all in her stride and won the cash prize with 20 seconds left to spare.

It’s one of the biggest moments from the series so far, with the spin-off of the daytime programme The Chase returning with series two on Sunday night.

The series sees contestants take on the five chasers, with Mark aka The Beast, Anne Hegerty (The Governess), Paul Sinha (The Sinnerman), Jenny Ryan (The Vixen) and Shaun Wallace (The Dark Destroyer) back in action.

They might be some of the finest quiz minds in the country, but weren’t good enough to win on Monday night. Congratulations Kat!

Speaking after the win, Kat said: ‘I have always been really competitive. I watched Beat The Chasers with my partner and I thought, “I can do this”.

‘I always thought it would be good to go on but never really took it seriously. I thought it might be good to prove myself. You never actually expect to get on.’

She added: ‘When I did it was amazing and scary – a lot of feelings at the time. But I do love quizzing. Me and my partner always quiz each other on things. That’s what we enjoy doing if we’re waiting for our meal at a restaurant and things like that. I thought, why not, it’ll be good fun.’

Kat, who is planning to get married soon, went on to speak about her plans for her winnings, saying: ‘The only money I’ve allocated so far is I gave some to an animal charity… I think we’ll take it slow, especially with the wedding and everything that’s going on in the world at the moment.’

It comes after one lucky contestant won an impressive £30,000 on Sunday’s Beat The Chasers – and revealed a surprise connection to Danny Dyer.

Beat The Chasers is available to watch on ITV Hub.

‘If anyone tells you a date they’re using a crystal ball’: When can we...

Keira Knightley says paparazzi tried to drive her off the road

Her Heart for a Compass: Duchess of York Sarah Ferguson to release Mills &...