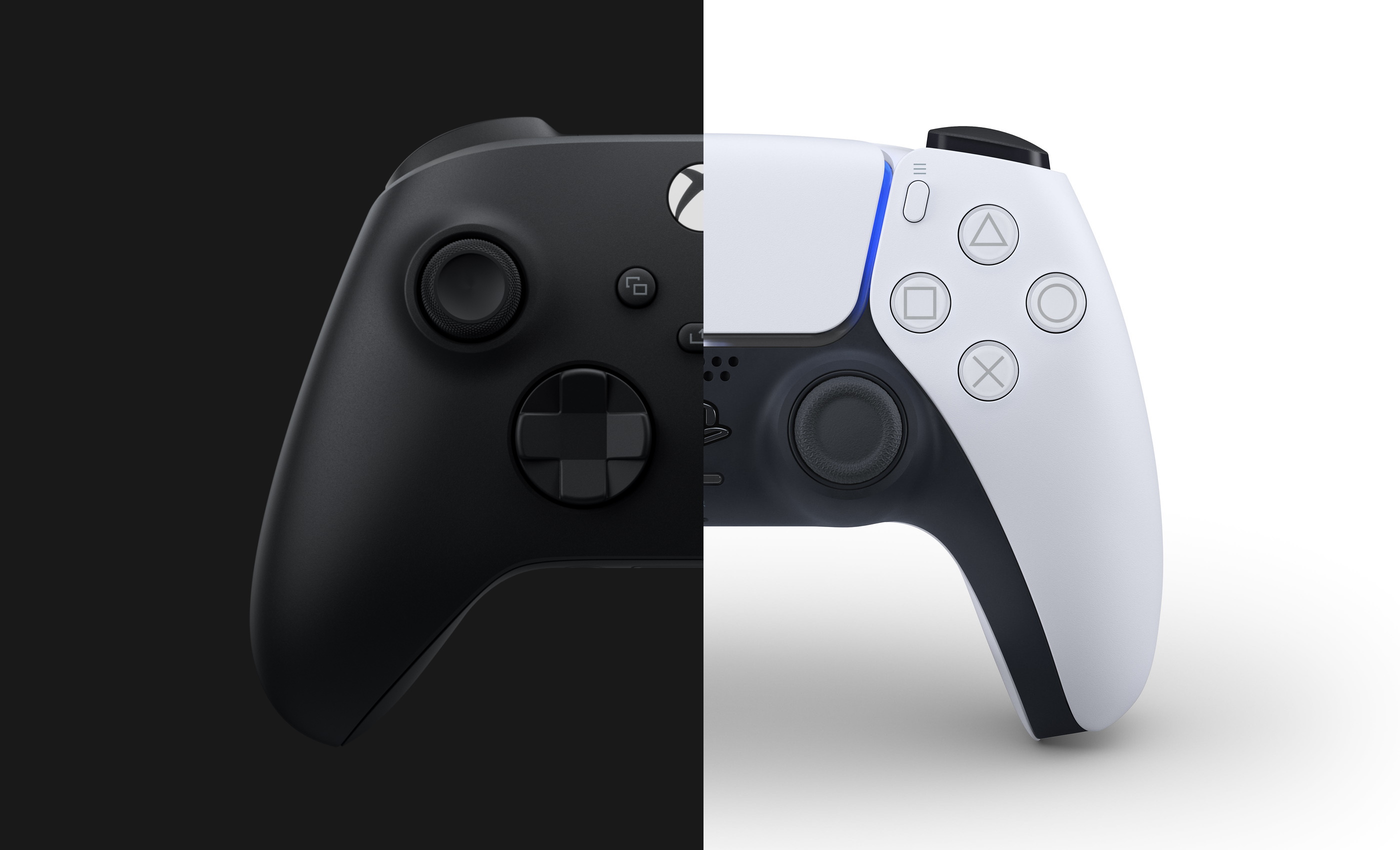 A reader looks forwards to the next 12 months in gaming and makes some demands of games companies like Sony, Microsoft, and Nintendo.

So it’s 2021 now (or soon, I’m not sure when GC is going to use this feature) and I’m sure it won’t be more than a few days before we realise it’s all going to be just as awful as 2020, if not more so. I don’t see anything much changing about the coronavirus until the end of the year at most and that means no more cinema, going out, or anything other than these four walls for the foreseeable.

Of course that’s where video games come in and, like millions, I’ve found them a welcome relief from the dreary reality of lockdown over the last year or so. But if not much is going to change about being able to go out what’s likely to change about games? I can’t just say not much because the next generation has just come out and that always brings change no matter what.

So here’s my list of hopes for the next year. Some are more likely than others but if we don’t get at least some of them I fear 2021 could end up being even worse than 2020.

1. No more broken games
I won’t give you on any guesses as to what inspired this one but like many I’m hoping that Cyberpunk 2077 will be the game that makes it unacceptable to release games half-finished and virtually unplayable until the patches have finished six months later (or whenever). How this has been allowed to go on for so long I don’t know but as with most things it just seems to be that people don’t care enough. For some reason Cyberpunk 2077 has made it fashionable to complain about bugs though, so let’s hope that one sticks.

2. Make sure E3 happens
Obviously this can’t happen if the pandemic does get out of control but if it’s the opposite, and people are getting vaccinated and so on, then I really want to see a return to something like the old ways, so we can get more previews and interviews again. As has been said, CD Projekt probably wouldn’t have got away with Cyberpunk 2077 if journalists like GC were able to talk to the developers directly or try out the games beforehand. Maybe don’t do it in America, I imagine that’ll be the last place to solve the COVID problem, but maybe make Gamescom in Germany the new E3?

3. Wake up Nintendo
Again, it’s totally clear why this has happened but Nintendo might as well have not existed in 2020 for all they did or released. Animal Crossing aside, which was really supposed to be a 2019 game, they’ve done nothing and announced nothing, and we have no idea what to even hope to look forward to at this point. Is Breath Of The Wild 2 six months away or six years? We have no clue and while I’m not asking for all the information we need something to grasp onto here.

4. Wake up Microsoft
I got a PlayStation 5 but I want Microsoft to be successful almost as much as Sony, because a strong opposition brings out the best in both. Going by current information we might not get a new Xbox Series X game before Christmas, if then, and that is just pathetic. Who knew when Microsoft meant no exclusives in the first two years they meant no games at all! Microsoft need to get their act together and realise that if they want to be the Netflix of gaming they’re going to need some actual games.

5. Don’t get arrogant Sony
We’ve seen it all before. Whenever a company gets ahead of the competition they instantly get cocky and start resting on their laurels. Sony are particularly prone to this and I worry their early lead could be the worst thing for them at this point. Where’s my Game Pass equivalent Sony? Where’s your cloud gaming plan? What games have you got coming out this year exactly? They’ve done well so far but this is not the time to get complacent – and that goes for every company!

Kylie Jenner divides fans as she’s accused of ‘profiting off pandemic’ after releasing her...

5 Stylish Women On Their 2021 Fashion Resolutions

John Barrowman has been seeing therapist for five months after struggling in lockdown: ‘I...