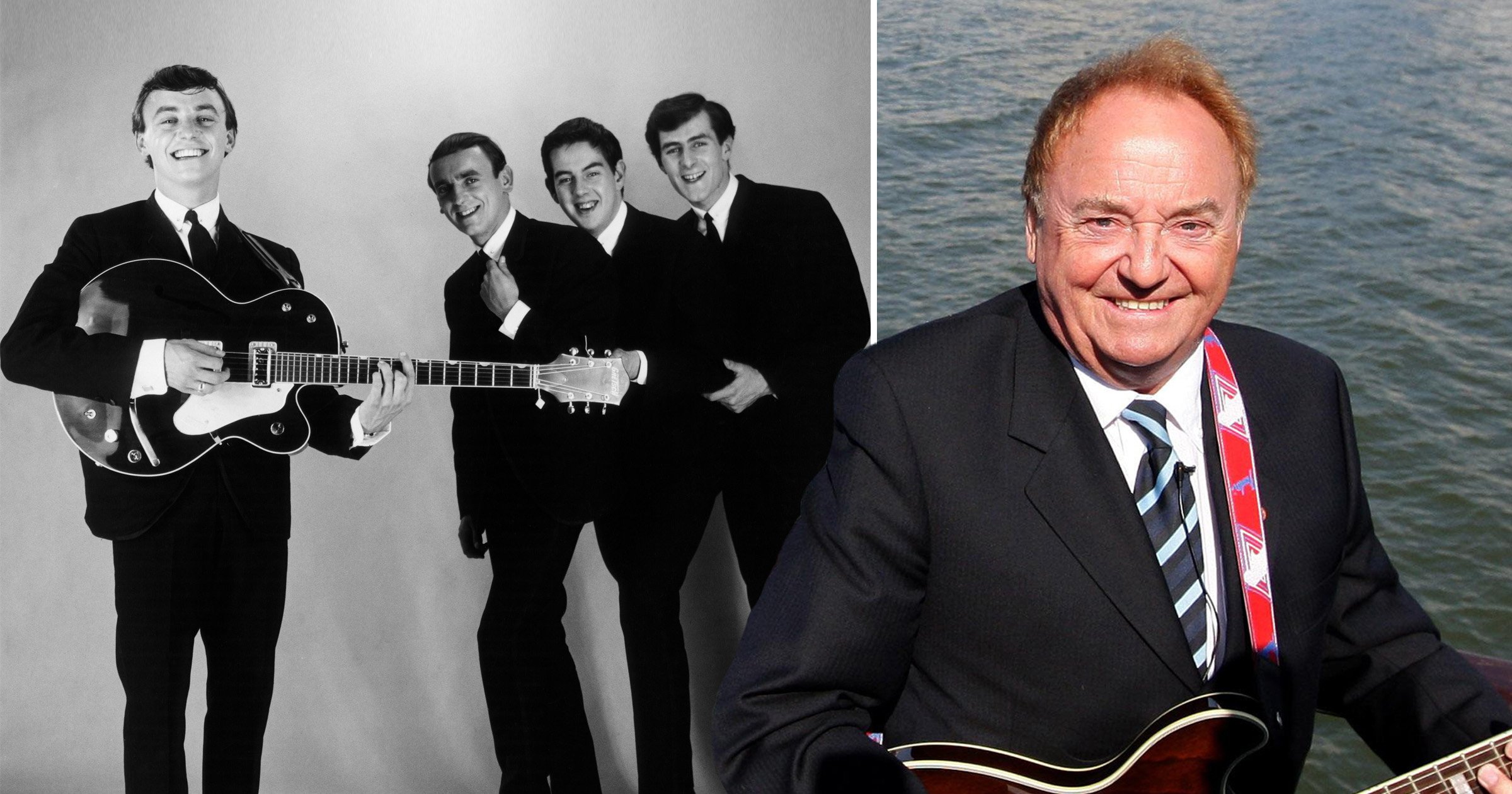 Tributes have poured in for Gerry and the Pacemakers singer Gerry Marsden, who has sadly died at the age of 78.

Marsden’s friend and broadcaster Pete Price broke the news on Sunday, explaining that the musician had battled a heart infection before his death.

DJ Tony Blackburn said: ‘So sad to hear Gerry Marsden has passed away. I did a couple of gigs with him and he was great. RIP Gerry.’

Frankie Goes To Hollywood singer Holly Johnson tweeted: ‘So sorry to hear about the passing of Gerry Marsden what a Liverpool Legend. So glad I met him. #ferryacrossthemersey #youllneverwalkalone.’ Johnson hails from Liverpool and covered Gerry Marsden’s song Ferry Across The Mersey.’

Angela Eagle, the Labour MP for Wallasey, said: “I worked with him to save the Seacombe ferry – can’t ‘ferry across the Mersey’ without somewhere to land – He was a fun generous & lovely man #RIPGerry.’

The account for the Cavern Club in Liverpool tweeted: ‘Devastated to hear of the passing of Gerry Marsden earlier today. The word legend is often overused but Gerry was not only a legend, but also a very good friend of The Cavern.’

Liverpool FC also paid tribute to the man whose music has filled stadiums for years, with a tweet on their Twitter account stating: ‘Thank you for everything Gerry Marsden. We can’t wait until #LFC fans can sing at Anfield again for you.’

Marsden was best known for the hits I Like It, How Do You Do It? and You’ll Never Walk Alone, the latter of which has been sung by Liverpool fans for decades.

Outside of his musical achievements, Marsden was also known for his philanthropic efforts and donated more than £35 million to various charities.

In 1985, he teamed up with other recording artists to raise money for relief following the Bradford City stadium fire, as well as the Hillsborough disaster four years later.

The musician received the Freedom of the City of Liverpool in honour of his charity work, and was also awarded an MBE in 2003.

Lockdown travel: What are the new rules for home and abroad during national shutdown?...

8 ways to bring positive energy into your home