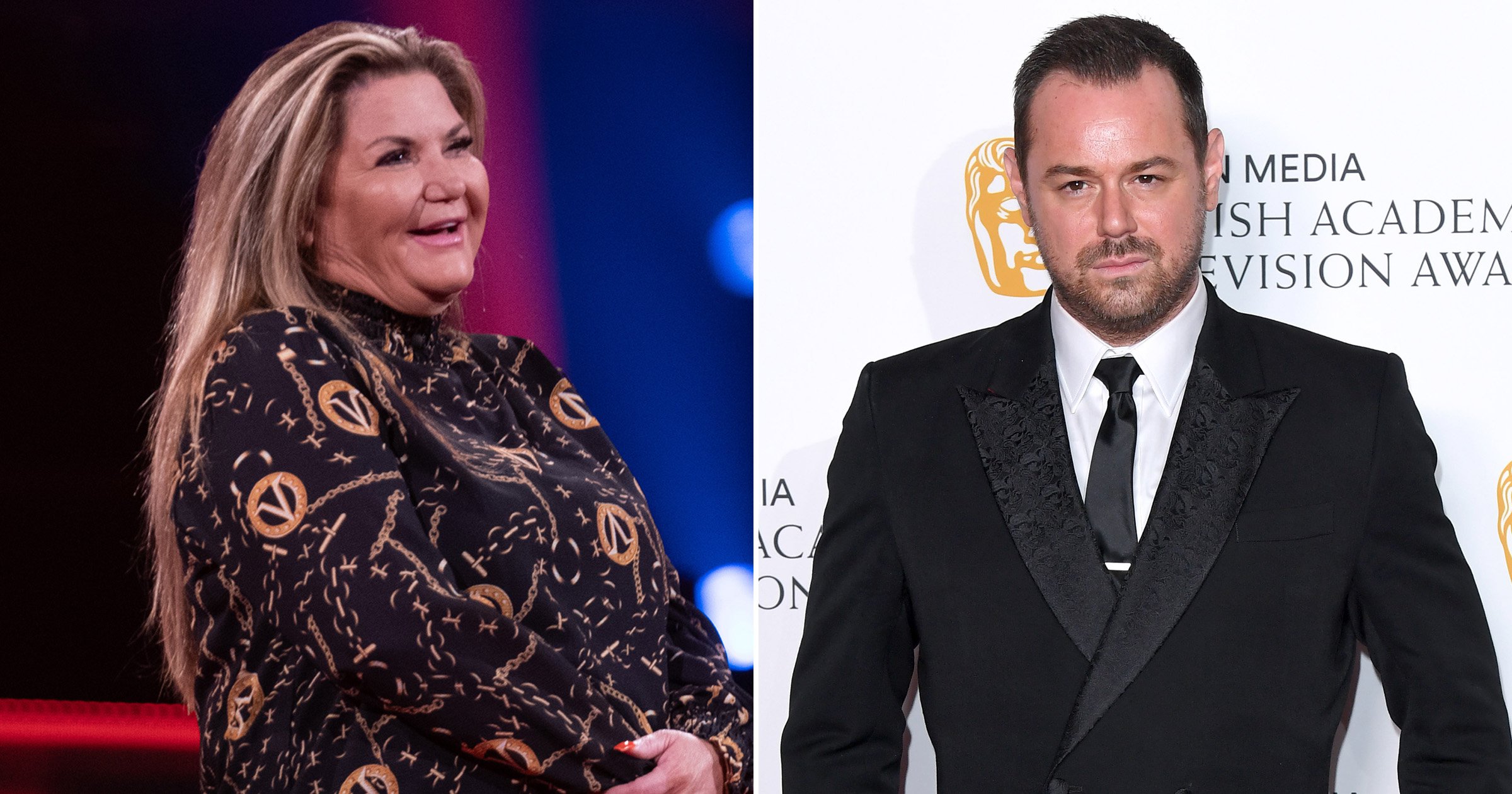 Beat the Chasers were delighted on Sunday night to see one plucky contestant win an impressive £30,000 – and reveal a surprise connection to Danny Dyer.

Contestant Harriet Quirk from Essex spoke to host Bradley Walsh and revealed that she’d been tracing her family history as part of her interest in genealogy.

‘I’ve got all the way back to William the Conquerer, which makes me and Danny Dyer eighth cousins, 15 times removed,’ she said.

‘You and Danny Dyer?’ Bradley said. ‘How sensational.’

Chaser Jenny added: ‘I like that you’re more impressed you’re related to Danny Dyer than you are related to the Royal Family.’

Danny famously discovered he was descended from royalty during the BBC programme, Who Do You Think You Are? back in 2016.

As it turns out, he might have another relative which he never knew about.

As well as revealing a link to Danny, Harriet revealed that Mark ‘the Beast’ Labbett is her secret crush during her time on the show, making quite the impression on the programme.

After playing a great game, Harriet beat the chasers in a show down and took home £30,000. Well played Harriet!

The spin-off of the daytime programme The Chase returned with series two on Sunday night. It saw contestants take on the five chasers, with Mark aka The Beast, Anne Hegerty (The Governess), Paul Sinha (The Sinnerman), Jenny Ryan (The Vixen) and Shaun Wallace (The Dark Destroyer) back in action.

In the same episode, viewers were left flabbergasted after chaser Mark was unable to pronounce the state of Arkansas.

Fans were surprised when The Beast was asked which state the capital of Little Rock was during a head-to-head and gave a strange sounding answer.

Beat The Chasers is available to watch on ITV Hub.

MORE : The Chase’s Jenny Ryan says new Chaser Darragh Ennis is ‘taking it in his stride’ after gruelling process to get on show

All these top-rated M&S jeans are now on sale, with prices starting at just...