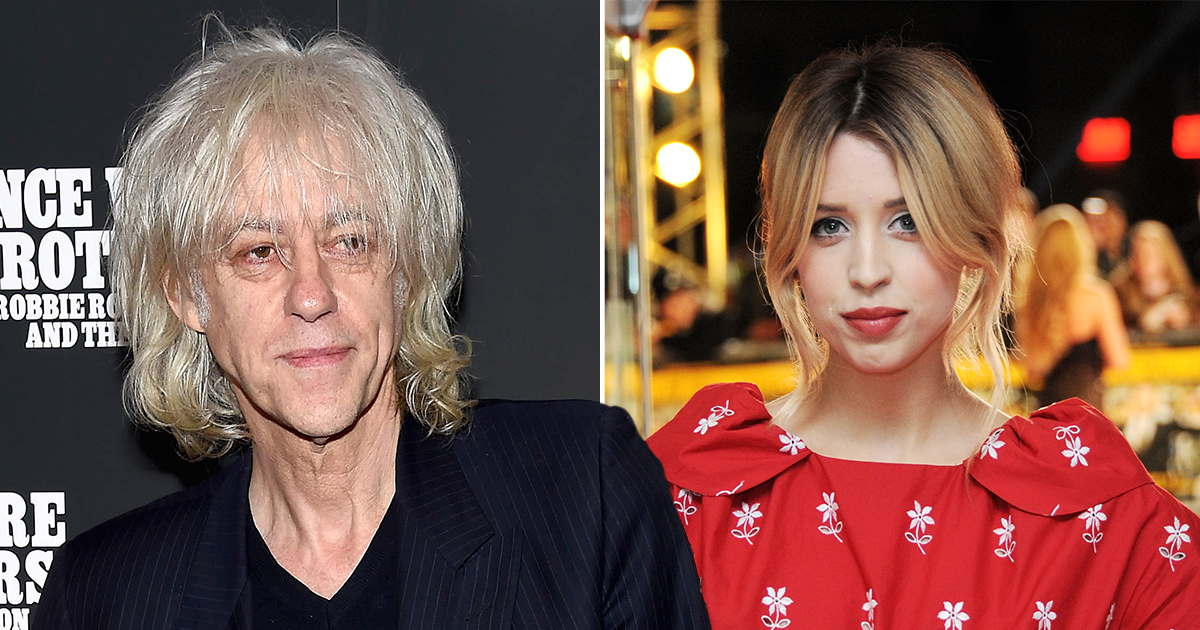 Bob Geldof opened up about his grief over the death of his daughter Peaches and revealed it’s ‘impossible to define.’

The model died of a heroin overdose in April 2014, at the age of 25, and Bob admits he still struggles to express the grief he’s felt since.

‘When the deaths tumble on top of each other, my dad, my sister, that was tough anyway but when it’s one of your children that dies … the standard thing is that it’s as though nature has gone into reverse but, more than that, you know this is a part of you in a literal sense,’ the Boomtown Rats star explained.

‘I mean you don’t need me to emote on this, but if something that tough happens to you it’s impossible … it’s impossible to define the fug of grief you descend into or to try and articulate that grief.’

He continued to the Guardian: ‘In Peaches’ case she … she made a noise and she made herself felt. She was far too funny, too wild really and maybe, maybe a little bit too clever for her own good.’

When she passed, Peaches left behind two children.

She shared her two sons with husband, Thomas Cohen.

‘You’re driving along and you’re at the traffic lights and for no reason whatsoever, the person in question inhabits you and I’ll cry,’ the 68-year-old told Tommy Tiernan in March.

‘And then I’ll look around to make sure the people next door don’t see me or are taking a photo and posting it or something.’

Glastonbury urges fans not to visit Worthy Farm after festival was cancelled due to...

Lady Gaga and boyfriend Michael Polansky wear his and hers face masks on morning...

Jeffrey Epstein: Filthy Rich – Where are Sarah Kellen, Nadia Marcinkova and his other...