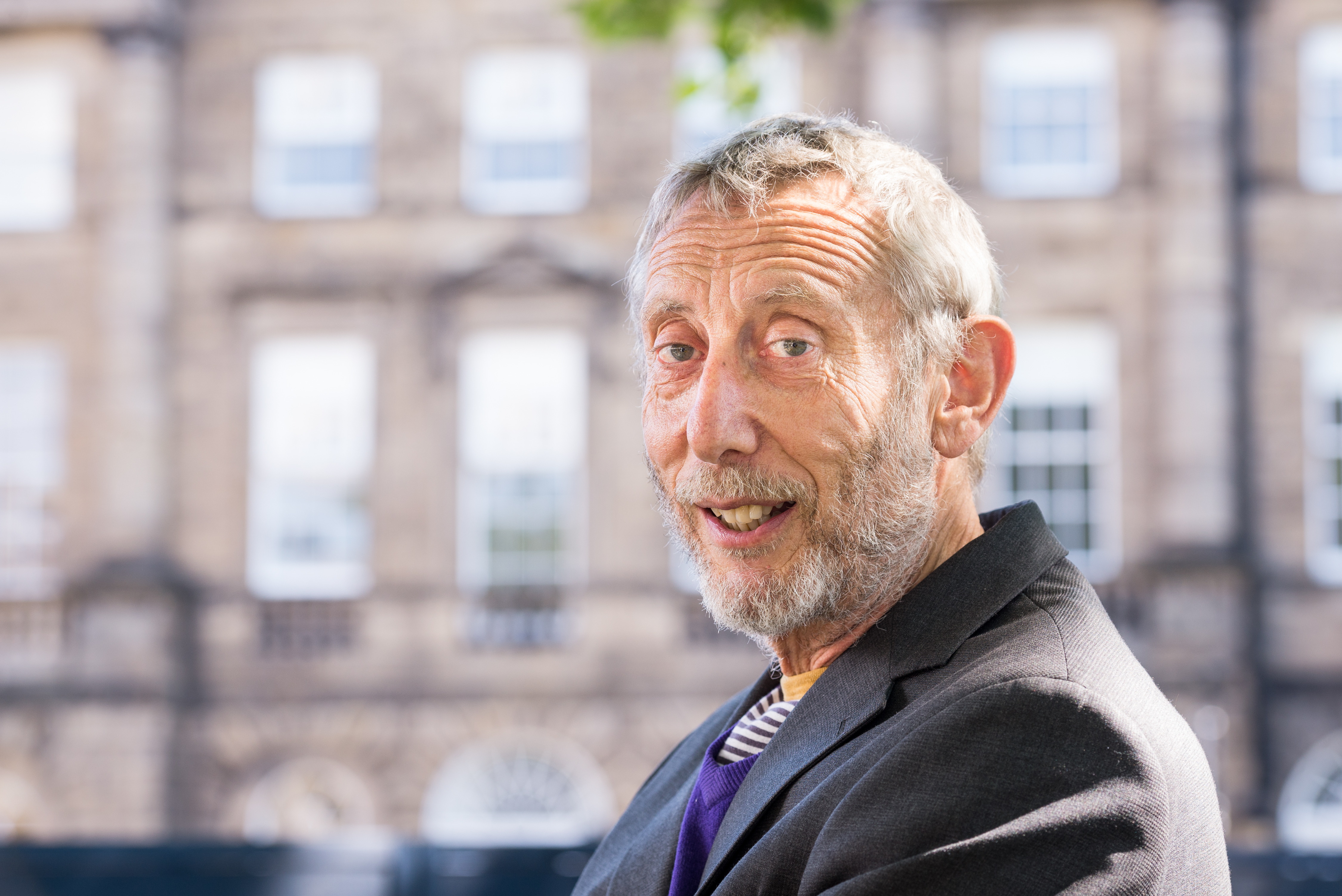 Author Michael Rosen has left intensive care after being in hospital for eight weeks.

The 74-year-old, who’s best known for his poetry and books including We’re Going On A Bear Hunt, was taken to intensive care in March, with his wife Emma-Louise updating fans on Twitter.

She has not confirmed if his condition is related to coronavirus.

Her latest update reads: ‘Today Michael @MichaelRosenYes has been in hospital for 8 weeks & I’m v happy to say he left ICU yesterday after a long & difficult 47 days.

‘His recovery is continuing on the Ward & will take time. He has done so well to get through this but please don’t expect him back here yet.’

On Michael’s official account, Emma added: ‘HELLO FROM EMMA: Some good news! Thanks to @NHSuk and the amazing efforts of the lovely kind staff @WhitHealth Emma x @Underthecranes @J0e_R0sen.’

Fans have been quick to send messages of support, with one writing: ‘Excellent news. Keep improving Michael.’

‘Such lovely news, thank you for updating us x’ another said, while one more added: ‘Thank you for the update. Sending all our love to him on the next part of his recovery journey xx’.

The former Children’s Laureate’s wife had previously written: ‘From Michael’s family: Michael is very poorly at the moment.

‘Having spent a night in ICU, he is now doing “ok, stable, alert” and was able to go to a ward yesterday. Thank you very much for all your kind concern. Emma x’.

Emma was later forced to ask fans not to DM the author as he needed to focus on recovering.

‘Thank you again for all for your love and support,’ she wrote. ‘Please may we make a little request that you don’t send Michael DMs right now asking him to do something for you.

‘He really needs to be able to rest @UnitedAgents for work stuff. Love Emma.’

Michael is best known for his wildly popular children’s books and poems, including We’re Going On A Bear Hunt.

He was named the Children’s Laureate from 2007 to 2009, and has also worked as a scriptwriter and broadcaster during his impressive career.

Home Cardio Workout – Video 1 for the Fit With Diabetes Challenge

Bradley Walsh left in stitches as he prank calls Holly Willoughby live on This...

Myleene Klass is ready for the summer as she commits to work during coronavirus...