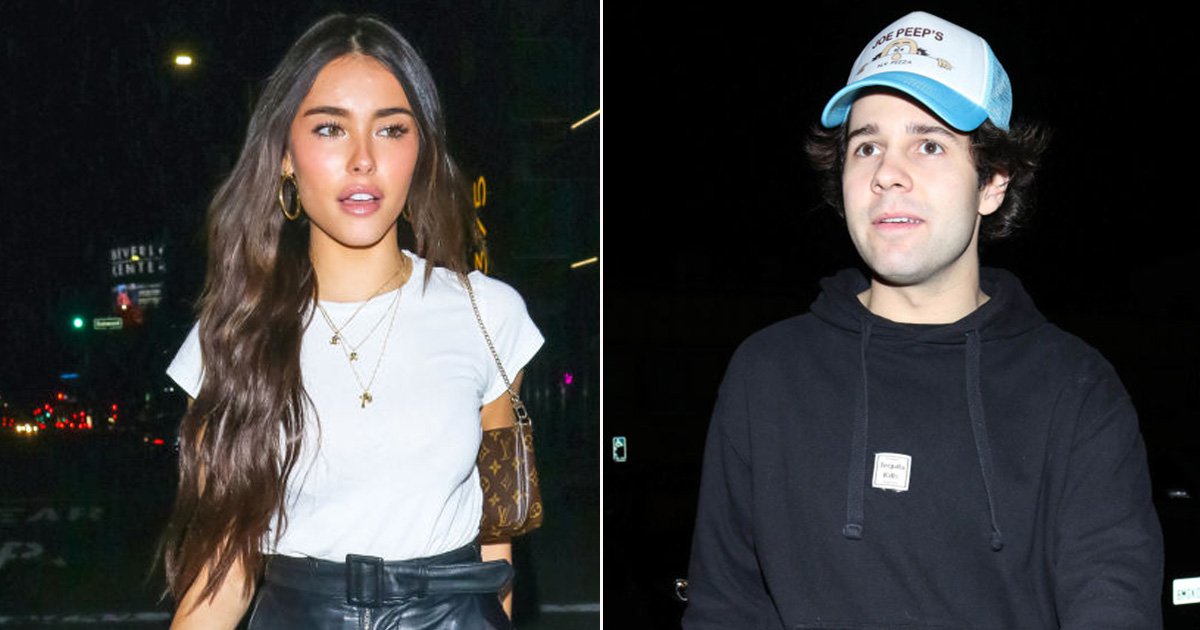 David Dobrik has shut down dating rumours about singer Madison Beer and his best pal Natalie Mariduena, so we can all calm down now.

The YouTuber, who boasts a following of more than 17 million, has kept his dating life on the down low, often joking about dating his pals.

‘Maybe we are,’ he joked to ET, before adding: ‘Nah, just kidding about that one. We’re not dating.’

He went on to say of his best pal Natalie: ‘Nah, she wishes ⁠— we’re not.

♬ Cooking by the book – psherman42wallaby

David previously dated fellow YouTuber Liza Koshy, until the pair broke up in 2018, announcing the news to fans in a video that racked up more than 60 million views.

Meanwhile, David also opened up to Metro.co.uk about life with the Vlog Squad.

‘It’s the best, it’s so weird because, having your camera on constantly is known to be such a bad thing because it’s like, “Live in the moment,” but we genuinely have so much fun when we turn the camera on,’ he told us.

‘It doesn’t feel like work at all and we’re all trying to help each other out and make videos possible.

‘I’m really surprised that no one is ever like, “I don’t wanna film right now”. I haven’t heard that in like two years. It’s really weird, people love filming, they love being on camera.’

Despite many assuming his vlogs are scripted, he’s quick to insist otherwise.

‘I’m really proud of the fact that it’s really real. A lot of people go, “Oh it’s scripted”, but it’s really not,’ he explained. ‘We don’t write jokes or anything, the furthest we’ll go is we’ll repeat certain jokes for the camera.’

MrBeast, Rebel Wilson, Zendaya and TWICE win at the Shorty Awards in first ever...

Britain’s Got Talent 2020 nurse who caught coronavirus wows judges with song about saving...