Home Entertainment Michelle Visage absolutely shook by Will And Grace shout-out in finale: ‘Is... 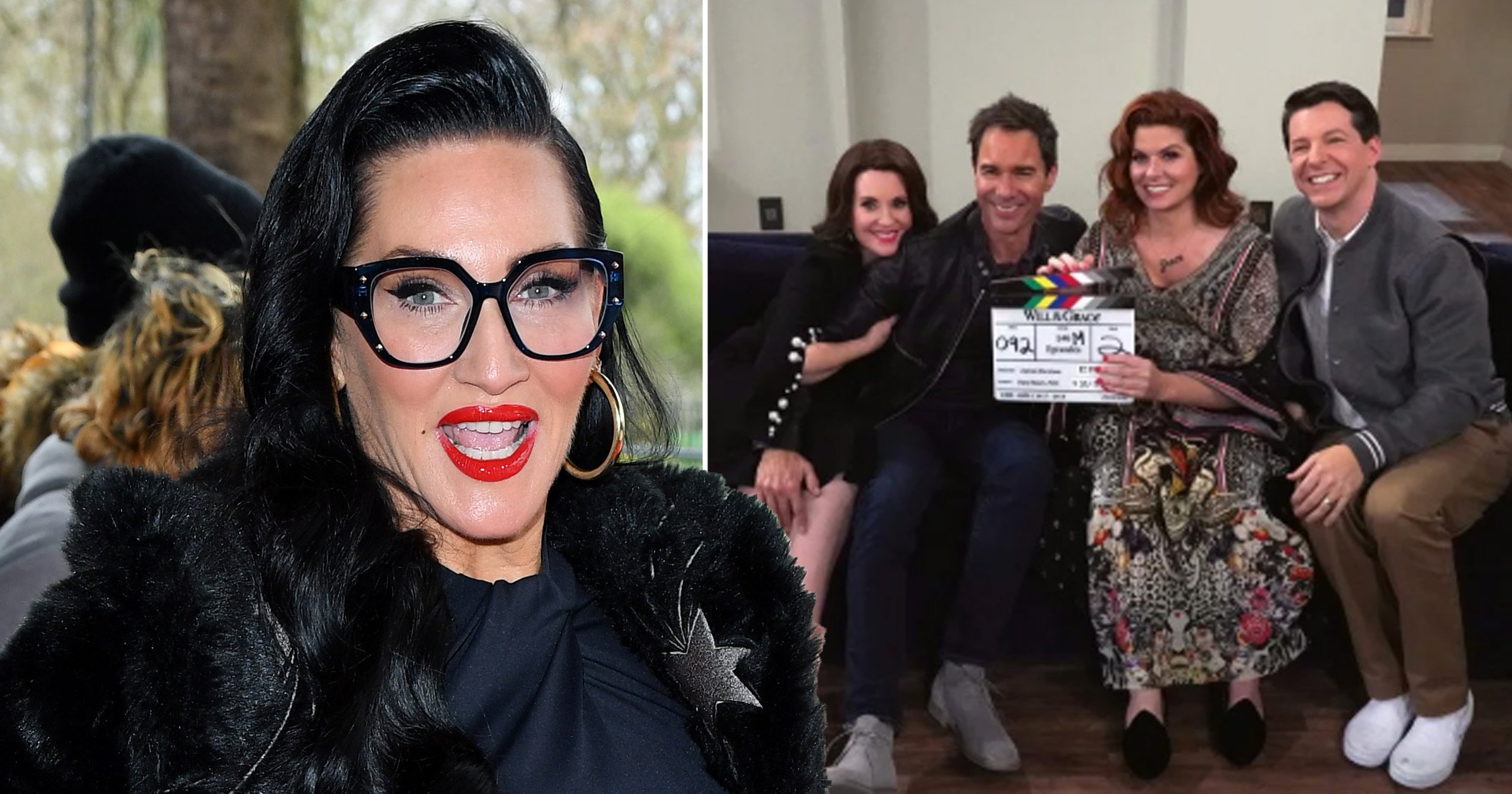 Michelle Visage was absolutely shaken and stirred by her very own shout-out in the Will And Grace season finale.

The RuPaul’s Drag Race star was left wondering ‘is this real life?’ after being mentioned in the last episode.

The scene in question?

Well Grace Adler (Debra Messing) breathlessly says to Will Truman (Eric McCormack): ‘You will never believe who I saw in the bathroom.’

Frowning, Grace asks: ‘Who is that?’

Will shakes his head and replies: ‘There really is a big difference between gay and straight people.’

Michelle posted the exchange on her Instagram (as we would too, good on her) and wrote: ‘Guys. This happened.

Oh Michelle. Such a superstar and yet, still so humble.

Will And Grace fans came over all emotional as the beloved sitcom came to an end on Thursday, after 21 years of comedic genius.

The finale was a quieter affair than the original final in 2006 and saw all the characters moving on with their lives.

Will – who is having a baby girl via a surrogate aka Demi Lovato – and Grace – who is pregnant with a boy – decide to live together once again after finding the perfect home outside of New York.

The best friends vow to raise their children together, which kind of makes us want to leap over a meadow with happiness.

Will can’t resist dabbling in a little romance, however, as he apologises to McCoy (Matt Bomer) for freaking out, hopefully giving them room to reconcile.

Meanwhile, Karen Walker (Megan Lullally) gets back with Stan after their divorce, having learned to accept his flaws.

And Jack McFarland (Sean Hayes), who is still happily married to Estefan (Brian Jordan Alvarez, finally gets to take his bow on Broadway.

MORE: Beyonce donates $6million to ‘communities of colour’ amid coronavirus crisis: ‘We are suffering’

The Chase star Anne Hegerty confesses she ‘zones out’ during sex with real people...

Gordon Ramsay posts video of his baby son with a football and it’s the...